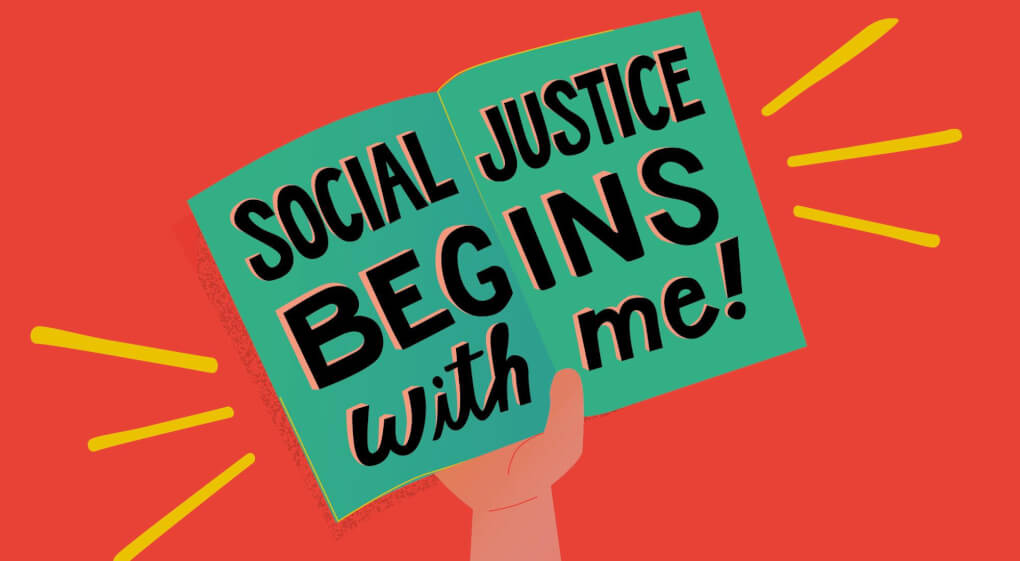 What is a memoir?

A memoir is a narrative, written from the perspective of the author, about an important part of their life.

Memoir authors choose important moments in their lives and present these moments in a more natural language than a traditional autobiography. Memoirs give more of an insight into the author, their memory of their lives, and the inner thoughts that drive them.

What is Social Justice?

Social justice is creating fairness and equality in the social, institutional, and governmental aspects of humanity. It is recognizing, supporting, preserving, and fighting for EVERY person's basic human rights.

Can't find what you are looking for in our collection?

Check out your public library!

-Library cards are free and there are several locations near campus

-Make sure to include "memoirs" in your search!

-Other keywords you can use: "social justice", "leaders", "activism"