"Humans are allergic to change. They love to say, 'We've always done it this way.' I try to fight that. That's why I have a clock on my wall that runs counter-clockwise."

"Grace Brewster Murray Hopper was born in New York City on 9 December 1906. She received her B.A. in Mathematics and Physics from Vassar College in 1928, where she was elected to Phi Beta Kappa. She continued her graduate studies in mathematics at Yale University, where she was awarded her M.A. (1930) and Ph.D. (1934). From 1931 to 1943, she was a member of the mathematics faculty at Vassar College. In December 1943, she joined the United States Naval Reserve and attended Midshipman's School at Northampton, Massachusetts.

She graduated in 1944 with a commission in the US Navy (Lt. J.G.) and was assigned to the Bureau of Ordnance's Computation Project under the direction of Howard Aiken at Harvard University. It was at Harvard that Hopper was first exposed to the world of automatic digital processing. There she joined Robert Campbell and Richard Bloch as a “coder.” In her words: “I became the third programmer on the world's first large-scale digital computer, Mark I.” At the end of the Second World War, Hopper resigned from Vassar and was appointed to the Harvard faculty as a Research Fellow in the newly founded Computation Laboratory.

In 1949, she joined, as senior mathematician, the fledgling Eckert—Mauchly Corporation, where BINAC and UNIVAC were under construction. She remained with the organization after its acquisition by Remington Rand, through the merger with Sperry Rand, and until her retirement from the Univac division in 1971. Throughout this period, she maintained her activity in the US Naval Reserve and was promoted successively through the ranks until her retirement as a Commander in 1966. In 1967, she was recalled to active duty and, in 1973, promoted to the rank of Captain. In 1985, she was advanced in rank to Commodore. The title of that grade was changed to Rear Admiral in 1985. She continued on active duty until her forced retirement in 1986.

For more than three decades, Captain Hopper was an innovator and major contributor to the development of programming languages. Inspired by John Mauchly's “Short Order Code” (BINAC, 1949) and Betty Holberton's first Sort-Merge Generator (UNIVAC I, 1951), she developed the first compiler, A-0 (1952), and the first compiler to handle mathematical computations, A-2 (1953). This work, coupled with her view of what the world of programming languages ought to be like, led her to the development of the first English language data processing compiler, B-0 (Flow-Matic), which was in use as early as 1957. In April 1959, Hopper and five others (I. E. Block, B. Cheydleur, S. Gorn, R. Rossheim, and A. E. Smith) met to plan a formal meeting whose object would be “to develop the specifications for a common business language for … automatic digital computers” (Sammet in Wexelblat, 1981, 200). This meeting triggered a sequence of events that resulted in “Initial Specifications for a Common Business Language” (DoD, April 1960). Flow-Matic, along with AIMACO and Commercial Translator, provided the main inputs in influencing the early development of Cobol (Sammet in Wexelblat, 1981, 217).

Hopper's awards, honors, and professional publications are much too numerous to detail here. Most notably, she received honorary degrees from the Newark College of Engineering (D.Engr., 1972); C. W. Post College, LIU (D.Sci., 1973); The University of Pennsylvania (LL.D., 1974); and the Pratt Institute (D.Sci., 1976). She also received almost every major award in her profession. These include DPMA's “Man(!)-of-the-Year” (1969); AFIPS' Harry Goode Memorial Award (1970); and Yale University's Wilbur Lucius Cross Medal (1972). In 1971, the Univac Division of Sperry Rand Corporation created the Grace Murray Hopper Award, which is awarded annually by ACM to a distinguished young computer professional. In 1991 she was awarded the National Medal of Technology.

Clearly, Grace Hopper belonged to that select group of computer professionals whose talent, vision, dedication, and constant persistence laid the foundation for the continuing information processing explosion. Throughout her career, she saw herself as a teacher and as one who always battled entrenched attitudes of those she referred to as the “establishment.” The phrase “but it's never been done that way” was anathema to her. As a visual reminder of her personal creed, she kept a ship's clock in her office. It appeared to be a typical ship's clock until you looked carefully: it ran backward.

Grace Hopper retired with the rank of Rear Admiral on 14 August 1986. Befitting the oldest serving officer in the US Navy, her retirement ceremony was held on “Old Ironsides” (the USS Constitution). Admiral Hopper died on 1 January 1992 and was buried at Arlington Cemetery in a full naval ceremony. On 6 January 1996, the US Navy launched an Arleigh Burke Class Aegis Destroyer named the USS Hopper in honor of Grace." 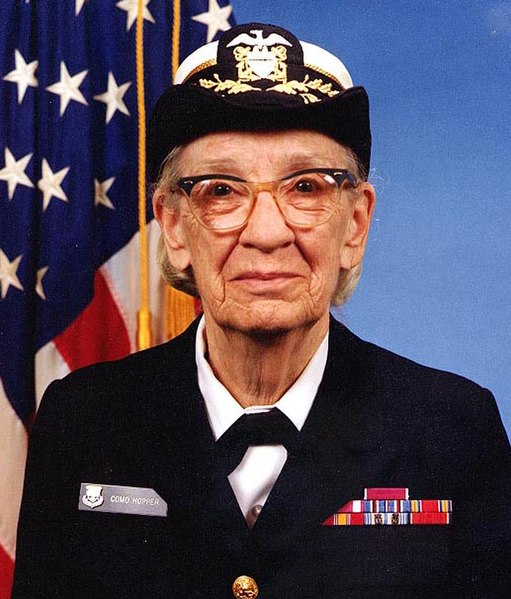 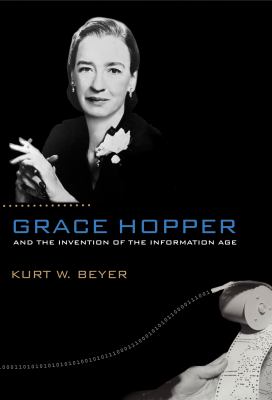 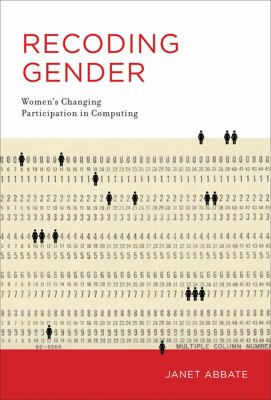 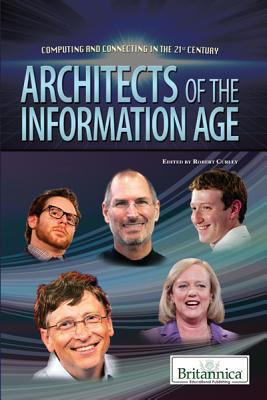 Lecture given at MIT Lincoln Laboratory on 25 April 1985.

Wise Words To Live By

Leadership is a two-way street, loyalty up and loyalty down. Respect for one's superiors; care for one's crew.