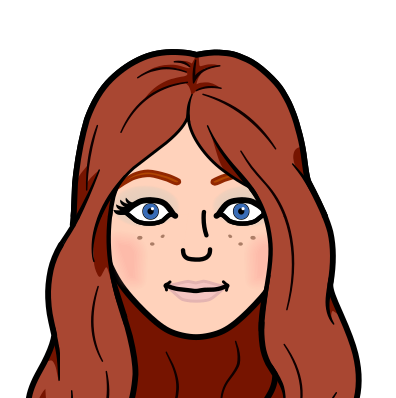 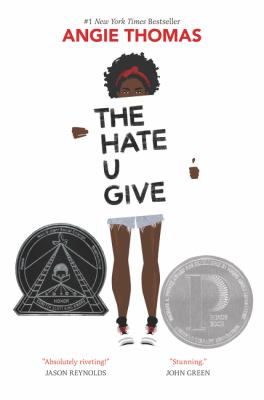 The Hate U Give

*Reasons: banned and challenged because it was deemed “anti-cop,” and for profanity, drug use, and sexual references*

Sixteen-year-old Starr Carter moves between two worlds: the poor neighborhood where she lives and the fancy suburban prep school she attends. The uneasy balance between these worlds is shattered when Starr witnesses the fatal shooting of her childhood best friend Khalil at the hands of a police officer. Khalil was unarmed. Soon afterward, his death is a national headline. Some are calling him a thug, maybe even a drug dealer and a gangbanger. Protesters are taking to the streets in Khalil's name. Some cops and the local drug lord try to intimidate Starr and her family. What everyone wants to know is: what really went down that night? And the only person alive who can answer that is Starr. But what Starr does--or does not--say could upend her community. It could also endanger her life. 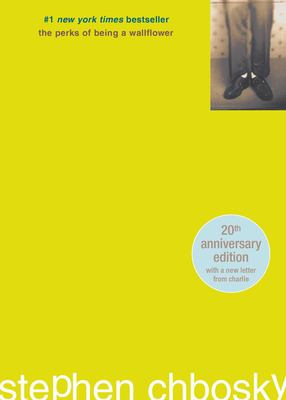 The Perks of Being a Wallflower

Read the cult-favorite coming of age story that takes a sometimes heartbreaking, often hysterical, and always honest look at high school in all its glory. The critically acclaimed debut novel from Stephen Chbosky, Perks follows observant "wallflower" Charlie as he charts a course through the strange world between adolescence and adulthood. First dates, family drama, and new friends. Sex, drugs, and The Rocky Horror Picture Show. Devastating loss, young love, and life on the fringes. Caught between trying to live his life and trying to run from it, Charlie must learn to navigate those wild and poignant roller-coaster days known as growing up. 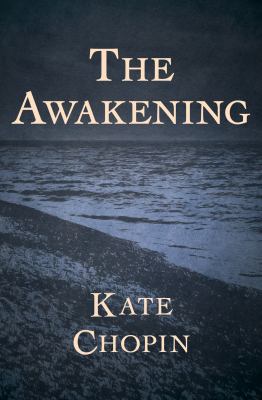 *First published in 1899, this novel so disturbed critics and the public that it was banished for decades afterward.*

Kate Chopin's groundbreaking novel of early feminism set against the evocative backdrop of turn-of-the-century New Orleans Edna Pontellier is trapped. By her marriage, by her responsibilities to two young sons, by the expectations of Creole society. When she falls in love with the charming and flirtatious Robert Lebrun during a summer on the Louisiana coast, Edna awakens to a new sense of herself, and to the possibility of true independence. Torn between the life that was handed to her and the one she wants to live, Edna makes a shocking decision. Overwhelmingly criticized in its day for its frank depictions of female sexuality, marriage, and a woman's desire for independence it is now celebrated as one of the earliest--and most revolutionary--feminist novels in American literature. 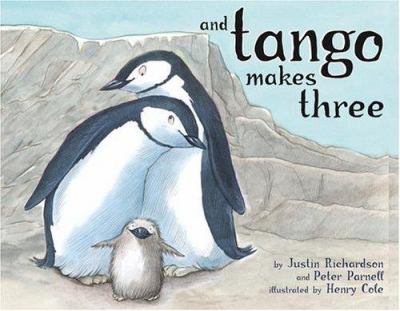 And Tango Makes Three is the bestselling, heartwarming true story of two penguins who create a nontraditional family. At the penguin house at the Central Park Zoo, two penguins named Roy and Silo were a little bit different from the others. But their desire for a family was the same. And with the help of a kindly zookeeper, Roy and Silo get the chance to welcome a baby penguin of their very own. 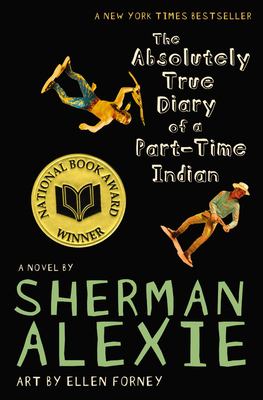 The Absolutely True Diary of a Part-Time Indian

*Consistently challenged since its publication in 2007 for acknowledging issues such as poverty, alcoholism, and sexuality, this National Book Award winner was challenged in school curricula because of profanity and situations that were deemed sexually explicit.*

Bestselling author Sherman Alexie tells the story of Junior, a budding cartoonist growing up on the Spokane Indian Reservation. Determined to take his future into his own hands, Junior leaves his troubled school on the rez to attend an all-white farm town high school where the only other Indian is the school mascot. Heartbreaking, funny, and beautifully written, The Absolutely True Diary of a Part-Time Indian, which is based on the author's own experiences, coupled with poignant drawings by Ellen Forney that reflect the character's art, chronicles the contemporary adolescence of one Native American boy as he attempts to break away from the life he was destined to live.

*This critically acclaimed, multi-generational novel was challenged and banned because it includes sexual violence and was thought to “lead to terrorism” and “promote Islam.”*

The unforgettable, heartbreaking story of the unlikely friendship between a wealthy boy and the son of his father's servant, The Kite Runner is a beautifully crafted novel set in a country that is in the process of being destroyed. It is about the power of reading, the price of betrayal, and the possibility of redemption; and an exploration of the power of fathers over sonstheir love, their sacrifices, their lies. A sweeping story of family, love, and friendship told against the devastating backdrop of the history of Afghanistan over the last thirty years, The Kite Runner is an unusual and powerful novel that has become a beloved, one-of-a-kind classic. 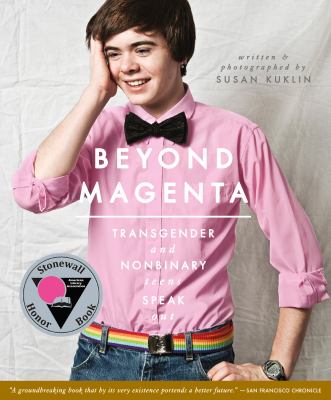 *Reasons: challenged for LGBTQIA+ content, for “its effect on any young people who would read it,” and for concerns that it was sexually explicit and biased*

Author and photographer Susan Kuklin met and interviewed six transgender or gender-neutral young adults and used her considerable skills to represent them thoughtfully and respectfully before, during, and after their personal acknowledgment of gender identity. Portraits, family photographs, and candid images grace the pages, augmenting the emotional and physical journey each youth has taken.